Savings on asphalt and concrete. Crushed stone for the road

Reducing the cost of constructing and maintaining a road made of crushed stone is achieved through several factors:

For the construction of such a road is necessary to buy a river sand construction, geotextile needle-punched type and crushed stone of two or three fractions, depending on the load on the roadbed.

Use of river sand is justified by the fact that this material has high rates of compaction in the formation of the cushion and drain water well. Crushed granite 20-40 (here for details) by its characteristics is suitable for laying the middle, intermediate layer of the road, which is based on a material with larger grain size. It is filled with crushed stone of smaller fractions to smooth the surface.

How to lay a road of crushed stone and sand

The need to create such a structure and the use of these materials can be explained on the basis of their physical properties and the nature of interaction under load. The sand laid on the geotextile passes water and creates a dense cushion in the recess of the road bath. This creates a fixed base at a depth of about 30 cm. Crushed stone of a coarse fraction is well pressed into the sand, compacted and forms a second layer of base. The intermediate layer creates conditions for load distribution from vehicles, and crushed stone 5-20 in the upper layer is qualitatively rolled with preliminary grading using driveway drag graders.

When this simple technology is followed, the crushed stone and sand roadbed becomes highly durable, and the lack of a top layer of asphalt does not affect the passability of the surface for vehicles. During rain and snow melt water escapes through the created multi-layer drainage into the ground. The question arises, does it make sense to save money by not buying any of the materials or replacing it with cheaper?

Practice shows that the combination of sand and crushed stone of three different fractions gives the optimal effect of density and immobility of the layers of the bed relative to the ground and each other. Refusal of the sand cushion has the effect of insufficient drainage and sinking of crushed stone into the ground, which leads to subsequent underflooding and erosion of the bed during snow melt.

Geotextile is a specialized synthetic embankment used in road construction to separate layers of embankment. It is highly durable, allowing water to pass through without obstruction. When the road under construction has a reliable and solid foundation, it is possible to use geotextiles and different bulk composites, such as asphalt crumb, slag, gravel or crushed stone. Geotextile is laid on the cleaned and compacted soil, then gravel or sand coating is added on it (instead of gravel you can use asphalt crumbs, slag or gravel). This makes it possible to eliminate the mixing of layers of embankment and soil from below. Thus, the gravel can not mix with dirt, and the road can last a long time, not requiring additional repair. It will be possible to drive on such a road in the rain and in dry weather.

Sometimes, builders remove sand from the components of the roadbed under construction. But as seen in practice, it is better to leave it, so it will be more reliable.

Since geotextiles are produced by different manufacturers, they can have different parameters. But the main feature that determines the resistance of the soil to rutting and the uniformity of tamping is the degree of density. The best density for the construction of the road is 250 grams per square meter.

Using geogrid in the construction of the road from the ground

Geogrid is a direct reinforcement material, distinguished by its cell structure. The geogrid is based on composites, which can withstand transverse and longitudinal loads. When using this material, the external horizontal tension is competently distributed. This makes it possible to eliminate the divergence of the embankment, which is a component of the roadway. The use of geogrid is recommended in conjunction with geotextiles. This solution makes it possible to avoid the top layer of the road to the primed basement and also serves to strengthen the gravel layer.

If you use a geogrid and geotextile together, it makes it possible to completely exclude the sand level from the construction of the unpaved road. At the same time, 10 centimeters of sand, just between the geogrid and geotextile, allows to reduce the load on the structure and definitely will not damage the pavement as a whole. The correct sequence of road construction will be as follows:

When the vegetative level starts to be removed, there is no need to go much deeper. 15-20 centimeters will be enough. Rubble layer in this case will not be more than 10 centimeters.

Often, people try to save money by using only sand, but without geotextile, when building a country road bed.

Geogrid is a composite three-dimensional material made in the form of a honeycomb. At the moment this structure is considered the most promising and effective, because it provides reinforcement of the road. If you plan your future road to be able to be used by both cars and trucks, a high-strength geogrid should be used when constructing it.

The most appropriate way to build a road out of soil is to lay a geotextile on top of the ground that has been pre-compressed. Next you will need to install a geogrid over the gravel. As a rule, manufacturers advise to immediately cover the geogrid with crushed stone (or other materials of similar properties). The macadam level should be made a little higher than the geogrid. For example, when the height of the grid is 5 centimeters, the gravel layer should have a thickness of 7 centimeters. As we noted earlier, this is the recommendation given by the manufacturers. However, users are willing to improve this design.

Durability of a gravel road

Do not neglect the distribution of loads in the pie – crushed stone of different fractions well accepts the weight of transport and distributes it with different forces, and this allows you to maintain the transverse shape of the road with slopes to the curbs. With a road width of 5 m, sufficient for the separation of two cars, it is necessary to roll the bed with slight slopes. Buy crushed stone for the road without asphalt coating is better where you are offered all three fractions of granite. Granite has minimal water permeability, so the safety of the material and the integrity of the layer will not be compromised by water ingress and its subsequent freezing.

Layers of crushed stone are placed in turns, starting from a coarse fraction (up to 70 mm) with laying of geotextile, which well separates the crushed stone and does not allow the bed to disperse under load. With minimal traffic – up to 50 cars per day – you can refuse to use geotextiles. In any case, it is necessary to take into account the state of the soil and the behavior of water flows. Crushed stone road serves for decades if the material is periodically topped up.

How to strengthen the road at the cottage

After implementing the above measures, the dirt road to your countryside can be considered ready. It remains only to tamp its surface with a roller or, at the extreme case, with a truck that was used to bring gravel. Such a variant of a dirt surface, although relatively reliable, its durability may be questioned (especially under intensive operating conditions) and will soon require repair.

Boxwood Borer: How To Control And Prevent Box Tree Moths And Caterpillars
In April, the first generation of box tree moth boxwood
0 369
You may also like 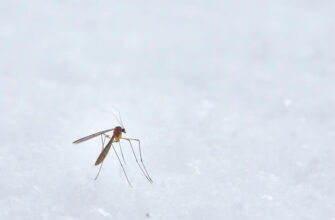 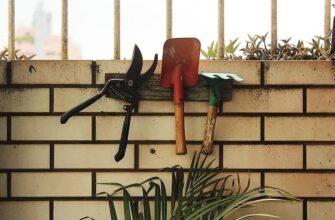 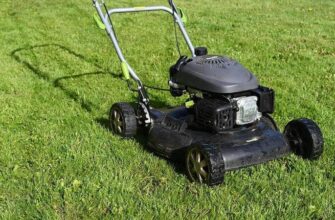 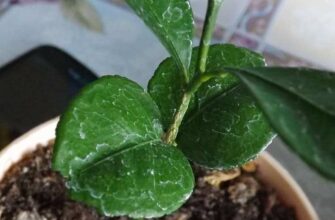 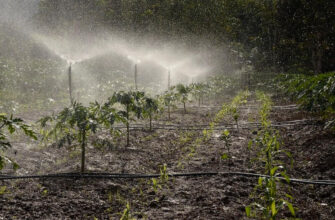 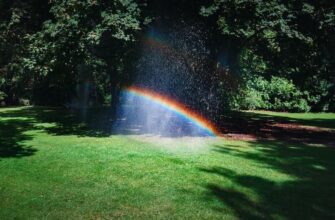 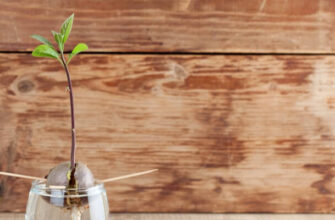 From the Pit to the Plant: How to Grow Your Own Avocado
It is very easy to grow an avocado plant from the pit at home.
0272