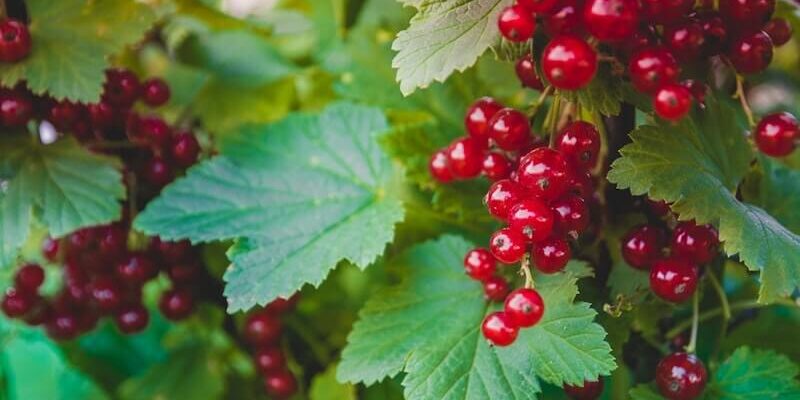 Young currant bushes enter the age of fruiting in 2 or 3 years. With proper care, yields peak at five or seven years of age, but if currants are not regularly pruned in spring and autumn, the plantings quickly become overgrown, the berries become shallow and extremely scarce. The natural aging of bushes, which occurs in black currants by an average of 14 and in red currants by 18 years of age, comes much earlier.

Properly conducted pruning of the currant bush is a guarantee of abundant fruit bearing and high quality berries. If old, damaged or on the contrary young, but weak shoots are removed in time and regularly:

With post-harvest pruning, good annual growth is ensured, the harvest of future seasons is laid down, and mature, properly shaped bushes are long maintained in a fruiting state. 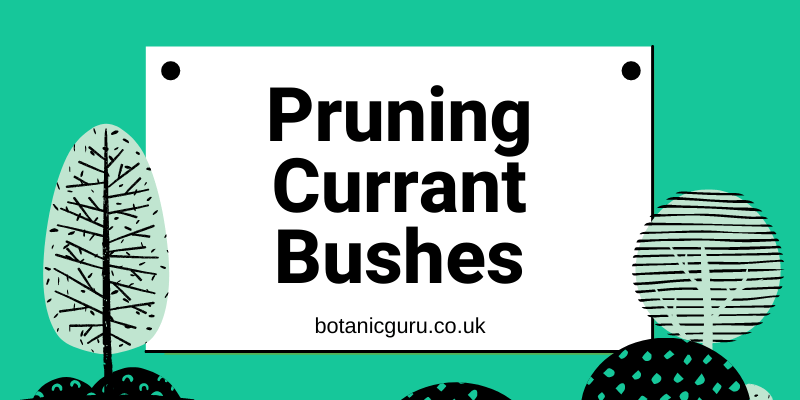 Annual pruning of black, white and red currants should include several stages:

Pruning currant bushes at different times of life and seasons

Currants are quite a sprawling bush, in a few years without proper attention quickly losing their shape and ability to fruit effectively. The branches grow so large that the shoots inside become inaccessible to the sun.

Pruning should leave 15 to 20 branches up to 6 years old. Weak, excessive young shoots and already aged branches are cut out.

But this does not mean that pruning only affects bushes six years old or older. The formation of all types of currants begins in the first year, literally from the moment of planting.

When planting a currant seedling, you will have to cut off the tops of all existing shoots, leaving 2-3 buds on each branch. Do not worry – by the end of the first year of life, the young bush will produce five to six new shoots.

To properly prune a seedling, cut off the tops of the existing shoots on the plant at the height of two or three buds. Do not leave more than three or four shoots, so that the buds during the growing season give a strong healthy growth.

The main number of ovaries on blackcurrants is formed on branches of three or four years old, namely on short one-year fruit.

The life of these branches does not last long, after one or two harvests they die off. And on skeletal branches older than 5-6 years, fruiting fades, and shoots gradually dry up from the top to the root.

In red and white currants, fruit buds are concentrated on the shortened shoots, and the ringlets are strong enough, after harvesting do not wither for several years and are located on the border of the growth of different years. The highest yield should be expected from branches of 4-6 years. The life span of bushes in general in this culture is longer than in blackcurrant.

When to prune currant – in spring or in autumn

Many gardeners can not decide when it is better to prune currants – in spring or in autumn. In general, pruning can be done both in early spring and in autumn.

However, there is noticeably less time to prune currants in the spring than in the fall. This is due to the fact that when spring comes, the bush has very early fruit buds swell (in March-April), in other words, it can be problematic to have time.

Therefore, most often pruning currants is carried out in the summer, after the harvest, and in late autumn, and in the spring only control the resulting results. Although again – as you prefer.

Important! If for some reason you still missed the spring pruning, then in the fall, in principle, everything is done in the same way.

Pruning currants in the second year of vegetation

In July, in order to stimulate the formation of side shoots, future fruittrees, the existing branches are made shorter by 10-15 cm or by two buds. This method allows to activate the underground buds, which already this summer will give new growth.

Autumn pruning of black currants of the second year of life should be accompanied by the removal of fresh or “zero” shoots, except for a few of the most powerful and promising. They are to become the skeletal branches of the berry bush.

If the plant has given too much shoots, it should not be spared. By the end of October, when pruning currants in autumn, puny, creating shade and disturbing others shoots should be mercilessly cut out.

They will not have time to mature by autumn and under the snow will go too weak for the winter. As a result, the whole plant will be underfed, and in the process of spring pruning, the frozen shoots will still have to be removed.

In general, the process of pruning bushes that have already entered the fruiting season, repeats the scheme of the previous year. Since quite a number of shoots are already departing from the root, it is most important for plants starting mass fruiting that the weakened, underdeveloped branches coming from the middle of the bush and capable of subsequently shading the formed ovary are removed.

One-year-old shoots are shortened in mid-July, as a year ago, and two to four buds are left on all branches of the older branches. Whenever the currant bush is pruned, in the spring, before the sap begins to move, or in the fall, be sure to remove all dry or pest-damaged parts of the shoots.

If diseased branches are found, they are advised to be necessarily burned.

In the winter, the three-year-old bush already goes fully prepared and practically formed.

Pruning currants from the fifth year

From the age of five years, after the harvest, black currant plants already need gradual rejuvenation, in which the branches of five years and older, which have already experienced their peak fruiting, are removed. They are cut out above the surface of the ground, capturing also all the wolves, shoots coming from the base.

For a mature bush, it is important to remove all dry, located in close proximity to the soil, as well as sick and shading branches of the bush.

Then the process goes according to the tried-and-true scheme:

Pruning Roses: Tips for All Classes of Roses
If you prune your roses every spring, at the time of
0 181 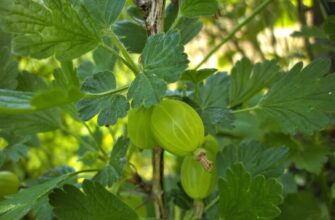 Regular Pruning of Gooseberries – an Annual Necessity
During the spring and summer period, gooseberries give
0121 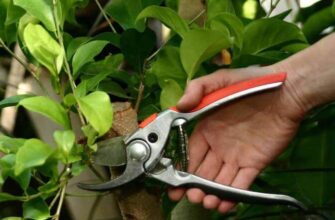 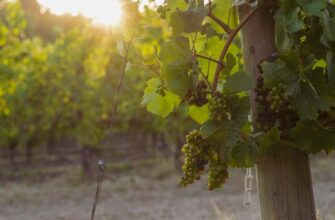 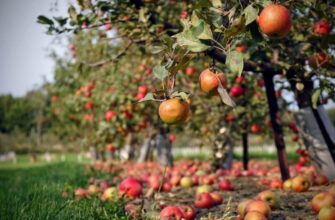 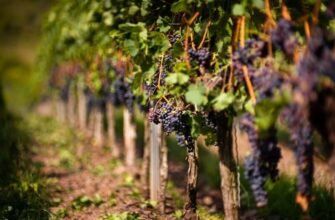 How to Prune Hydrangeas: Make Blossom Especially Beautiful
When it comes to pruning hydrangeas, many amateur gardeners
0194

Pruning Roses: Tips for All Classes of Roses
If you prune your roses every spring, at the time of
0181

How to Prune Lilacs Correctly
When the lilacs have faded, you should reach for the
0247